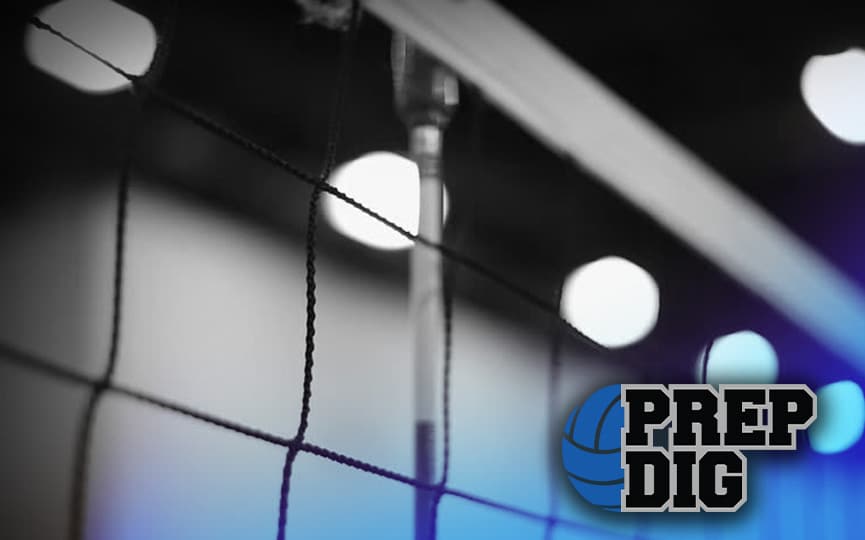 KANSAS CITY – After a rough start to the 2016 JVA World Challenge in Kansas City over the weekend, Nebraska teams rebounded the final two days with strong finishes.

Nebraska’s best showing in the Open divisions came in 18 Open where Nebraska Juniors 181 finished in a tie for 9th place out of 46 teams. The team coached by Gwen Egbert and ranked #49 in the nation was upset 25-21, 28-26 in pool play on the first day by Southwest Illinois, but the squad rebounded with a 25-23, 25-22 upset of AVA of Texas, ranked #30 in the nation, to stay in the title hunt.

In pool play on Day 2, Nebraska Juniors 181 started with a 25-9, 25-20 win over Michigan Volleyball Academy and then convincingly swept #33 Washington Volleyball Academy 25-17, 25-18. In its final match of the day, Juniors dropped a 25-15, 27-25 decision to #2-ranked Sports Performance, but still advanced to the Gold bracket by finishing second in its pool.

In 17 Open, VCNebraska used a strong start to the tournament to help it to the highest finish among Nebraska teams after tying for 19th place. VCNebraska got sweeps of both MVA Black and Rockwood Thunder Blue in pool play on the first day and its only loss came in three sets to the #9 team in the nation – KIVA – which features seven players committed to Division I schools.

Also in 17 Open, both Nebraska Elite 17 Ooh Rah and Nebraska Juniors 171 went 1-2 on the first day but each responded by winning their next five matches in a row, which led to the teams facing each other for the championship of the Bronze bracket. Nebraska Juniors 171 was able to take a 25-15, 23-25, 15-12 win to finish 21st while Elite finished 22nd.

Below is a recap of how all teams from Nebraska did in their respective divisions at the JVA World Challenge.