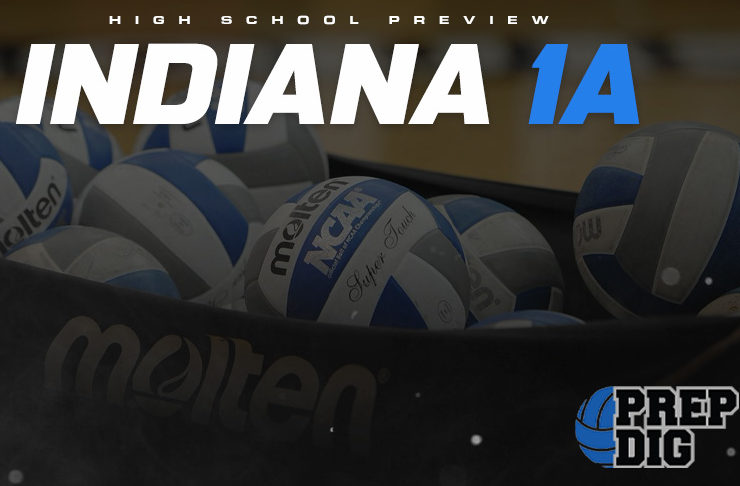 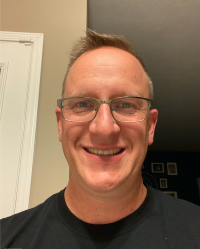 Another day, another too-soon preview of class 1A in the state of Indiana. Today’s edition of awesome features a guaranteed 20-win program and a tucked-away school that’s known for a celebrity basketball demi-god.

From the land of Larry Legend come the Blackhawks, who have another do-everything player in  Leigh Carnes