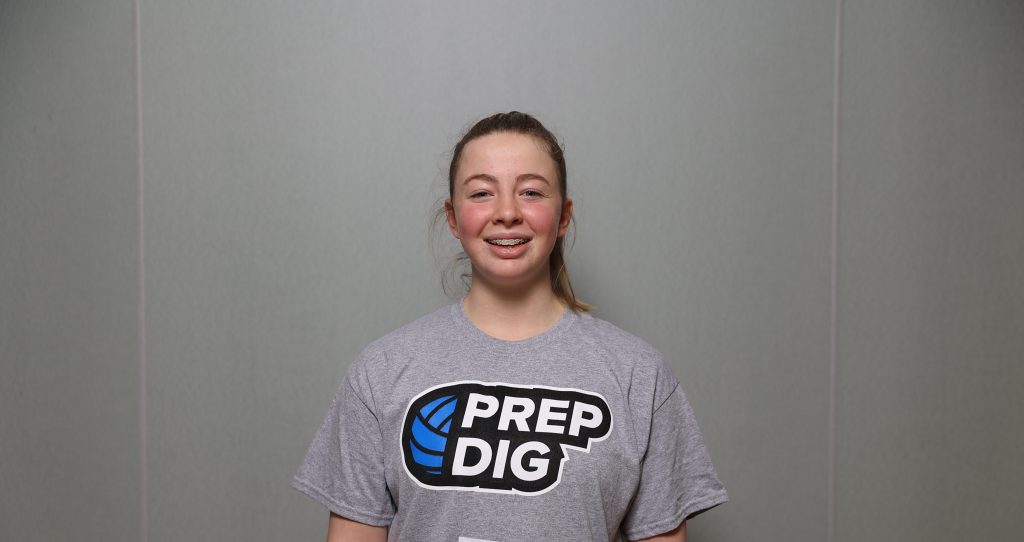 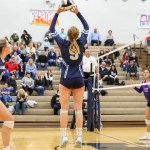 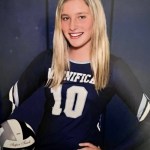 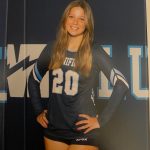 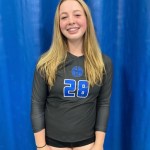 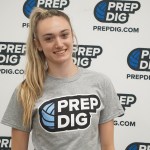 The high school season is upon us and following an electrifying club season over the past several months, us volleyball fans are in for a real treat as athletes return to their respective school squads in pursuit of conference, regional, and state titles. Here is a quick look at the defending champions from 2021 and some of their veterans that we could see on the court.

This team’s state title run last year involved a handful of non-senior prospects that should be back to help them compete well for repeat success. Senior setter Lauren Yacobucci

Lauren Yacobucci 5'11" | S Magnificat | 2023 State OH is one of the best in the class and is coming off a terrific club season in which she showed great leadership and consistency in her offensive distribution. The Blue Streaks’ biggest offensive producers are back as well. At 6’1, senior Sophia Anghilante

Sophia Anghilante 6'1" | MB Magnificat | 2023 State OH terminated over 300 kills with an average of 4.3 per set while hitting at a .403 clip. Junior Mary Flanagan offered over two kills per set as the lefty is a solid presence on both sides of the ball at the net. Other offensive threats that will help create balance around the floor include outside hitters Julia Sprecher Julia Sprecher 5'10" | OH Magnificat | 2024 State OH and Emily Sims as well sophomore Bella Puchmeyer

Bella Puchmeyer 5'11" | MB Magnificat | 2025 State OH . The libero role was key for this squad last year and due to graduation is vacant. Senior Siobahn Fitzpatrick as she is the top performing defensive specialist from last season with over 150 digs. Magnificat should open the season as a favorite for a deep postseason run.

This program knows how to win state titles. However, they will be without the services of a couple of key elements from last season including the Ohio’s two-time Gatorade Player of the Year. The balance of youth and veterans a season ago helps set up this team for more success given the high quality they return at various positions. One of the most impressive performances a season ago was from setter Ella Jackson

Kayla Channell 6'2" | MB Gilmour Academy | 2025 State OH , like Jackson, also enters her sophomore season and will likely be a big force following her freshman season and a solid club experience. The Lancers get a huge boost with the addition of sophomore outside hitter Aubrey Anders Aubrey Anders 6'0" | MB Gilmour Academy | 2025 State OH . Anders helped Independence to the DIII state championship match last season as she led their offense with 2.7 kills per set. Look for them to be a favorite to repeat once again.

Undefeated at 30-0 last season, the Eagles return some key pieces led by one of the most prolific point scoring arms in Karis Willow Karis Willow 6'3" | RS Liberty Benton | 2023 State #56 Nation OH . At 6’3, Willow is a Penn State commit and has high contact point and big power. Middle Lauren Gerken also adds size at 6’0 and is their next best returning offensive threat as she averaged nearly two kills per set last year. Defensive specialist Claire Spiess is the top returner in that role and should combine well with Willow and her near 10 dig per match average from 2021. Filling the setting role will likely happen by senior Jada Todd and/or sophomore Alyssa Hanni-Wells. Willow has the skills to carry a team but finding some support and balance will be very beneficial.

The Rangers finished last season at 27-2 overall with a 8-1 record in league play. A senior heavy team a year ago, just a few athletes on that roster were underclassmen including outside/middle hitters Ally Topp and Brynn Egbert, defensive specialists Lauren Wingler and Nathalie Kaup as well as setter Emma Luedeke. They are slated to open up their season against Fort Loramie on Saturday 8/20. This group needs to identify point scoring given the big numbers that graduated from a year ago.