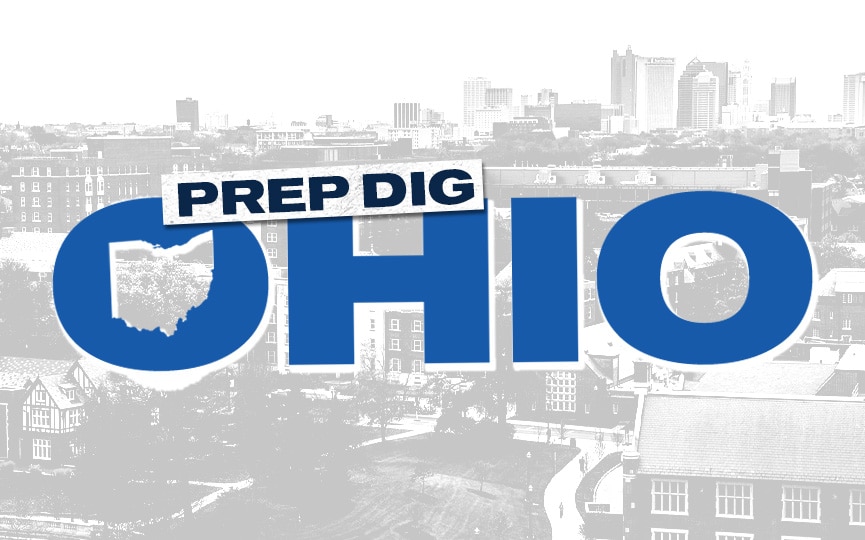 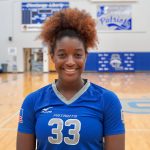 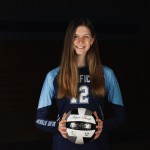 This weekend marks one of the best in-season tournaments as several of Ohio’s top teams are competing in the Columbus Invitational. Here are some of the top teams and athletes to look for Saturday.

Magnificat
The Blue Streaks are 11-1 on the season and are led by Julia Sprecher Julia Sprecher 5'10" | OH Magnificat | 2024 State OH who averages 3.8 kills per set. Fellow junior Mary Flanagan

Mary Flanagan 6'1" | RS Magnificat | 2024 State OH is just behind her at 3.6 kills per set while hitting a team best .461 helping comprise a great offensive duo that is difficult to contain. Freshman Kailey Snow Kailey Snow OH OH leads the team defensively at 8.0 digs per match.

Gilmour Academy
Senior Laney Klika Laney Klika 5'7" | DS/L Gilmour Academy | 2023 State OH is one of the best liberos in the state as her numbers are indicative of her ability to create a lot of opportunities for GA’s offense. She averages 18.7 digs per match. Sophomore setter Ella Jackson

Ella Jackson 5'7" | S Gilmour Academy | 2025 State OH is the floor leader and is approaching 1,200 assists at the midpoint of her high school career. One of her best targets this season is fellow sophomore Kayla Channel as she is terminating 61% of her opportunities and is averaging a team best 2.8 kills per set.

Gabi Moulton 5'10" | S Olentangy Liberty | 2023 State OH as she is a terrific distributor with over 1,200 career assists. She also leads the team in service aces.

Mason
Currently tied atop the Greater Miami league standings, Mason is 5-0 (6-6 overall) and in the mix for a league title. Senior Gabbi Razzano is the team’s offensive leader at 2.1 kills per set.

Bishop Watterson
Senior Riley McGee averages two kills per set to support this team’s big arms well. She also hits through a team-leading .390 efficiency. Senior libero Callie Kasun Callie Kasun 5'8" | DS/L Bishop Watterson | 2023 State OH is averaging a career best 16.1 digs per match that has helped the Eagles to their 8-4 overall record and to be tabbed the league favorite in the Central Catholic conference.

St. Ursula (Toledo)
One of the best teams in the Three Rivers Athletic league, the Arrows are 7-1 overall. Senior Elin Schott leads them offensively at 2.8 kills per set delivering a career best season so far. Junior middle Erynn Maloney offers two kills per set while attacking at a team high .291. 6’0 junior Lucy Mott

Lucy Mott 6'0" | S St. Ursula (Toledo) | 2024 State #88 Nation OH is a savvy setter that can distribute the ball with good tempo and accuracy while also finding ways to score herself given her size for this role. She is approaching the 500 assists mark for her career.