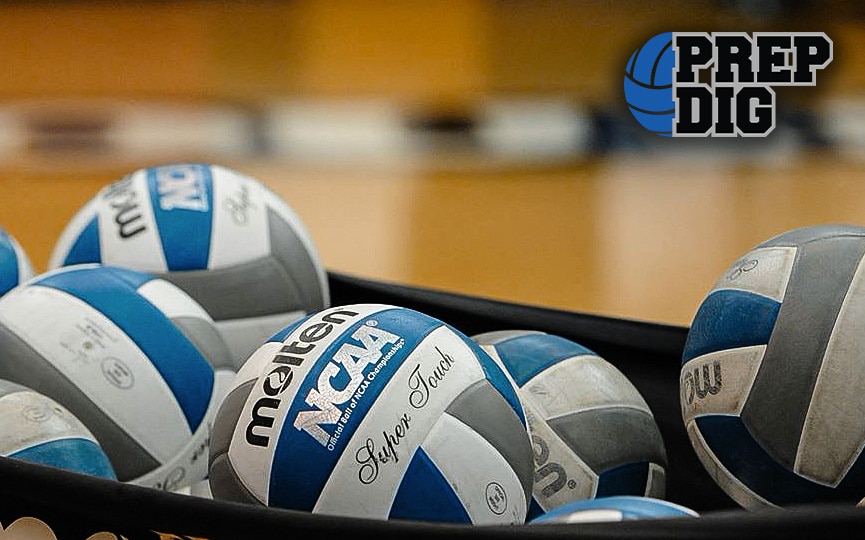 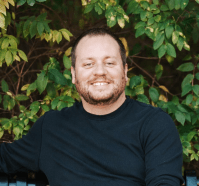 With the season winding down, teams are fine tuning before heading into post-season play.  The lineups are set, teams are clicking, others may be experimenting one last time with position changes and rotations.  No matter what the current record is,…

With the season winding down, teams are fine tuning before heading into post-season play.  The lineups are set, teams are clicking, others may be experimenting one last time with position changes and rotations.  No matter what the current record is, everyone wants to be playing their best at the end.

At Benilde-St. Margaret on Saturday, for me, it was fun to see BSM and Wayzata after having those two teams be some of the first I covered this season way back in early September with Benilde St. Margaret vs. Waconia and Wayzata at the Southwest Minnesota Challenge in Marshall.  Wayzata is a relatively young team, but the improvement in their ball control was very evident with how efficient they ran their offense. Big hitters are great, but if they can’t get a clean pass to the setter it doesn’t really matter the size or power if a team can’t pass. Saturday morning, Wayzata was running three hitters, with their setter Olivia Johnson connecting extremely well with right side, Elizabeth Helmich.

For BSM, Patience Williams, who is a top prospect for Girls Hoops now looks like a volleyball player.  At the beginning of the year, it was no doubt her athletic ability was there, but the volleyball skills were still catching up.  After seeing her run a slide on Saturday with a one foot takeoff, it looked like a move to score a layup with the same amount of power behind it.

Here are more top players and new names to know from the BSM Dig Pink Tournament:

Hansen was a key part to the Northern Lights 17s National Championship in the USA Volleyball Open Division this past summer.  With an electric swing and the ability to fly to the highest contact point I was ready to see some big swings from Hansen. On Saturday, Hansen was setting for the Zephyrs.  This is a testament to her all around game with the ability to put up a big block, solid defense, setting a clean ball, and finding the open spot on the court.

Hansen and Jackson will be about an hour apart for college next year with Hansen in Iowa City and Jackson going to UNI in Cedar Falls, Iowa.  Jackson has a whip for an arm swing and confidence in how she moves on the court, swings, and leads her team. A really strong force out of the backrow as well will be looking to lead her team into a deep postseason run.

So many intangibles that are in favor of Luong.  Smart, savvy, and a flat out gamer Luong just finds a way to get it done.  A 2020 setter who is climbing up on the radar puts up a great ball, plays solid defense and knows the right time to take it over on two.

Johnson’s ability to set a clean ball from pin to pin gives all of her hitters a great chance to score.  The Trojans were clicking on Saturday with Johnson on point with all of her hitters.  She disguises her sets well and has great feet and hands to put her hitters in position to terminate.  The connections with Elizabeth Helmich, a James Madison recruit was a highlight reel in itself. Wayzata only has four seniors with a large number of point scorers who will return in 2019.

At 6’2 and a high reach, Kellogg is definitely one with a major presence offensively and defensively at the net for Simley.  Against Wantagh (NY) in the opening round of pool play she was able to terminate with a swing or find the open spot with a tip when Simley was able to get in system.  Kellogg’s best volleyball is still ahead of her and at 6’2 and the ability to reach high she would be a great steal at the next level.

At 5’9, Perzichilli can fly and put up a big swing.  A scrappy six rotation outside, she is able to put up shots in the front and backrow.  Perzichilli can also use the block to score points and is definitely a go to hitter for the Cougars.  With USA High Performance training, Perzichilli is fundamentally sound and has a high IQ for the game.

McDonald was in all the right places Saturday morning and was faced with some swings that didn’t have a block, especially when Helmich from Wayzata was swinging on the right side.  McDonald has a grit to her game where she can read the hitter and take some pace off the ball. Also very dependable in serve receive she is able to give the second contact a chance for Centennial to get their offense going. Definitely one to put on the radar at the next level.

Sophia Jesewitz is a 6’3 prototypical outside for Wayzata and Elizabeth Helmich is your 6’1 lefty swing on the right side, but what keeps them open is the middle blocker play of Katelyn Empkey.  Empkey is extremely dynamic with the ability to block pin to pin and also has a great connection with setter Olivia Johnson. She can score on the tempo ball in front of her as well as the slide.

I will have more on the team from Wantagh, New York which is a community of just over 18,000 on Long Island.  An incredibly scrappy team all around, but Riddle is the one who can fly high and score points. Riddle can’t be much taller than 5’8 or 5’9, but she packs a punch on the pin.  Riddle plays all the way around and can compete with some of the typical point scorers in the metro area. Fundamentally sound, Riddle would be one to put on your list of D3 coaches in the Midwest to have a kid from the coast with some grit and firepower.